Waaree May Be SOLD To ‘Hero Future Energies’ 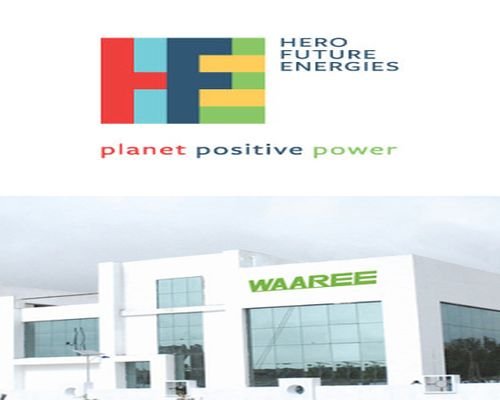 Mumbai-based Waaree is primarily a maker of solar photovoltaic (PV) modules and an engineering, procurement and construction company in solar energy.

It also has a 100 megawatts (MW) portfolio as an independent power producer, of which 50MW in Madhya Pradesh and 25MW in Andhra Pradesh are currently operational.

Waaree’s solar plants have been on the block for nearly a year. ReNew Power, India’s largest developer by capacity, has evaluated them for an acquisition, but talks fell through earlier this year. Meanwhile, Hero Future pursued a failed attempt to buy Orange Renewable from Singapore’s AT Capital Group.

If the sale goes through, Waaree will focus on its PV module manufacturing business, where it has a capacity of 1.5GW in Vapi and Surat, and its retail network of rooftop solar installations.

Although both the companies are denying any email queries at this moment.