2018: A Retrospective Of Climate Events In The World 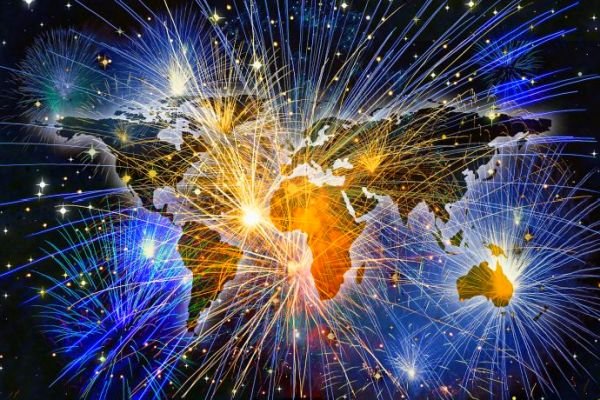 January/ Norway Bans Fur Farming – The Norwegian government passed a total ban on all fur farming. 340 fur farms across the Nordic nation have until 2025 to close down entirely.

February/ Chinese Army Battles Climate Change – China announced that it would assign some 60,000 members of the People’s Liberation Army to the northern border where they would help with reforestation efforts.

April/ EU Bans Neonicotinoids – The European Union passed a landmark ban on the most widely-used pesticides that are harmful to bees in a major effort to stem the decline of the vital pollinating insects.

July/ Sweden Reaches Climate Goal Early – The Nordic country is now 12 years ahead of schedule for its renewable energy goals thanks to wind power generation.

October/ Chernobyl Solar Power – Thirty years after the nuclear disaster, a 3,800-panel solar farm was launched on the contaminated grounds.

Reference- Various Website and inputs from our own Research Team, KCW Today