2018 : Contribution Of Indian Scientist Towards A Clean Future 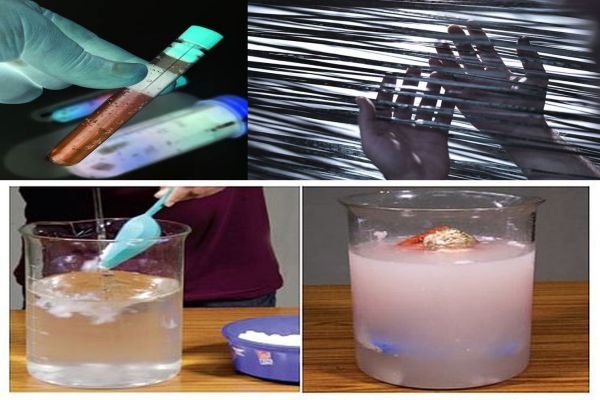 Beyond rocket launches and nuclear capable missiles, Indian scientist have left their mark in the field ranging from nanotechnology to space weather during the year 2018. We have complied few of their achievements that will contribute to a ‘Clean Future.’

A gel that can protect farmers from toxic pesticides

Most farmers do not wear any protective gear while spraying chemicals in fields, which often leads to pesticide exposure and toxicity. Scientists at the Institute for Stem Cell Biology and Regenerative Medicine, Bangalore have developed a protective gel – poly-Oxime – that can be applied on skin and can break down toxic chemicals into safe substances.

Pushing the envelope in nanotechnology, researchers at the Indian Institute of Technology Gandhinagar have developed a material that is 100,000 times thinner than a sheet of paper. This is said to be the world’s thinnest material. It can find a range of applications – from next-generation batteries to ultraviolet absorbing films.

Using the gene editing technique – CRISPR/Cas9 – researchers at the National Agri-Food Biotechnology Institute, Mohali have edited the banana genome. This is the first such work in any fruit crop in India. Gene editing could be deployed for improving nutritional quality, agronomical important traits as well as pathogen resistance in banana.

A team of scientists from the Indian Institute of Science Education and Research (IISER) Kolkata have dismissed the speculation that the upcoming sunspot cycle is going to be stronger, based on calculations using a model developed by them.

A team of scientists at Pune-based National Chemical Laboratory (CSIR-NCL) has developed a technique that helps recycle Plaster of Paris waste from hospitals in an eco-friendly and economical way. The new technique disinfects waste and converts it into useful products like ammonium sulphate and calcium bicarbonate.

Computing capacity for weather forecasting gets a boost

During the year, the Indian Institute of Tropical Meteorology (IITM) upgraded its computing capacity for weather forecasting and climate monitoring, taking its total high performance computing (HPC) power to as high as 6.8 Petaflop. With this, India rose to the fourth position, next only to United Kingdom, Japan and USA in terms of dedicated capacity for HPC resources for weather and climate proposes.

This feature is complied from various stories published by us during the year, in association with ‘India Science Wire’