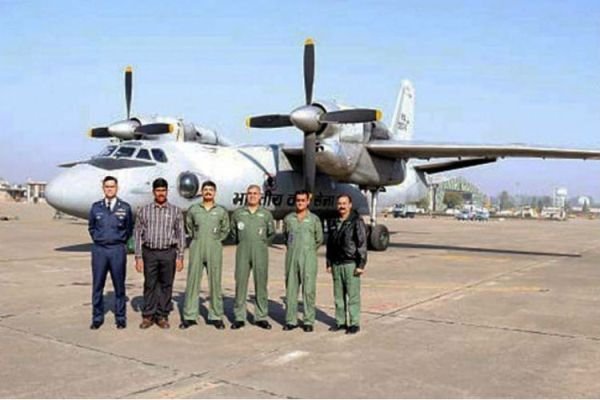 In a country like India, where the overall economic growth is fueled by its agrarian sector, biofuels assume great significance in light of the country’s ambitious goals of doubling farmers’ income, import reduction, employment generation, and waste-to-wealth creation.

Acknowledging the importance of abundant resources for biofuel in the country, the union cabinet recently approved the National Policy on Biofuels 2018.

At the 70th Republic Day celebrations this year, the Indian Air Force (IAF) will lead the way towards a greener future by utilizing biofuel for its aircraft during the fly-past ceremony.

A ‘vic’ formation of An-32 aircraft, whose lead plane will be flying using a mix of traditional and biofuel for the first time during the parade. The An-32 (Satluj) formation will also exhibit India’s quest to seek alternative sources of fuel. The lead aircraft of the formation will be flying utilizing Aviation Turbine Fuel blended with 10 percent biofuel.

The biofuel has been extracted from Jathropha plant seeds using a technology patented by the Council of Scientific and Industrial Research (CSIR) and the Indian Institute of Petroleum, Dehradun.