India May Achieve Solar Power Capacity Of 70GW, Against A Target Of 100GW By 2023 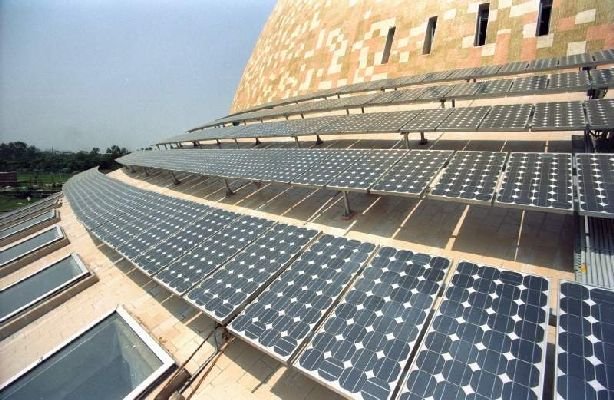 The government set a target of 100GW of solar capacity by 2022, against the existing 22GW. The target is growing more distant and the shortfall by which India will miss it is growing bigger.

Beginning 2017, the solar sector has seen bid cancellations, lack of clarity on goods and services tax (GST) and higher costs due to safeguard duty on imported parts.

While GST clarity was lacking for over a year with a final decision taken in December by the GST Council, it ended with an increase in taxation compared to what was expected by the industry.

Similarly, the safeguard duty has turned out to be a double whammy of sorts, impacting costs of solar power projects and not resulting in any significant offtake for the domestic manufacturing sector. This was coupled by cancellation of bids post auctions as state utilities / SECI found tariffs to be higher than expectations.

Close to 4.7 GW was cancelled in such a manner over March-December 2018.

“The regulatory/policy support (for renewables) is itself emerging as a key risk,” said the Crisil report, shared exclusively with Mint. “The renewable energy domain is highly dependent on policy support and any uncertainty on that front can have strong negative consequences.”

Since almost all solar parks are set up under EPC contracts, the new structure essentially raised the final tax rate to 8-9% instead of the earlier expected 5%, causing a cost increase of 3-4% on final capital costs, Crisil said.