Gujarat Is Losing The Status Of ‘Most Favored’ Wind Project Destination 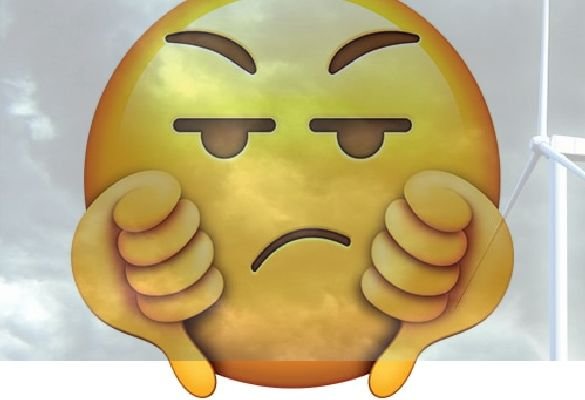 Gujarat was favored for wind projects because it has many sites, especially in the Kutch area, where wind speeds are very high. However, over several months, the state has gone slow on leasing land to projects auctioned by central agencies.

About 2 acres are needed to generate a megawatt of wind energy. Of the 7,000 MW of wind projects auctioned last year, almost 3,500 MW are expected to be commissioned in Gujarat.

Most winners of the latest wind auction by the Solar Energy Corporation of India, nodal agency that offers renewable energy projects, have decided to set up projects outside Gujarat because of land issues that have arisen lately.

However, with the state reluctant to lease land, some developers have started buying private land there which is an expensive alternative. While other are planning to move out since the tender allows the developers to build projects anywhere in the country; developers are looking at other good wind-producing states.