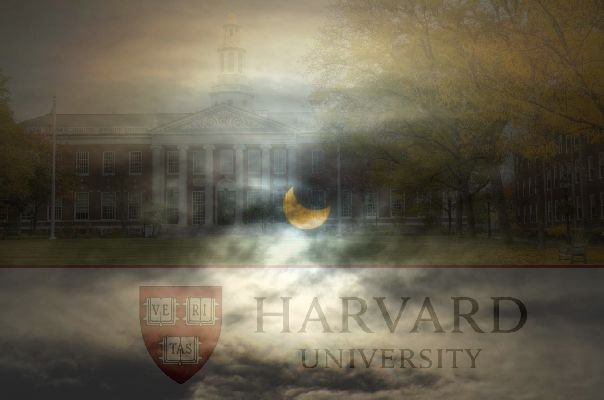 Last week, a new report estimated that a sunlight-dimming program could cost as little as $2 billion dollars per year.

Now, in a first-of-its-kind experiment, researchers from Harvard are preparing to release calcium carbonate into the stratosphere in 2019 — a small-scale trial that could provide crucial data about the potential risks and rewards of a larger-scale geoengineering effort.

The Harvard experiment will operate at a tiny scale, according to Nature. The researchers will send a steerable balloon up into the stratosphere, where it’ll release about 100 grams of calcium carbonate.

Calcium carbonate, which is the active ingredient in antacids, is a tempting candidate for geoengineering efforts because simulations show that it could stay in the air for years as it reflects sunlight.

After releasing the calcium carbonate, the balloon will use a laser imaging system to watch how the particles disperse — data the researchers can use to model how larger quantities of the substance might behave.

“Anything that could buy some extra time in the face of looming climate catastrophe is worth exploring.”