Paragraf: All Set To Bring First Graphene-Based Electronic Device In Next Few Months 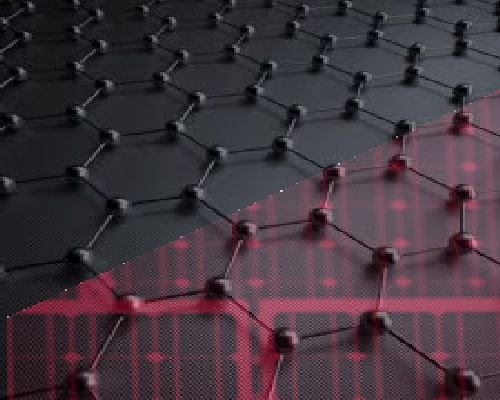 Scientists first isolated graphene — a transparent layer of carbon just one atom thick — in 2004. Almost immediately, we began hearing about all the wondrous ways the material could transform our world, ushering in everything from quantum computers to unlimited drinking water.

Fifteen years later, that transformation has yet to take place, as graphene’s complex, expensive manufacturing process has prevented it from reaching the mainstream.

In 2018, a trio of Cambridge researchers created a spin-out company they named Paragraf.

On Tuesday, Cambridge announced that Paragraf had started to produce graphene at commercial scale, generating wafers of the material up to eight inches in diameter using a method the researchers developed in 2015.

According to a press release, the company’s first graphene-based electronic device will be “available in the next few months.”

While the press release doesn’t specify what Paragraf’s first device will be, the applications for graphene are nearly endless — the material is 200 times stronger than steel and 10 times better at conducting heat than copper, the conductor used in most electronics.

Graphene is also 250 times better at conducting electricity than silicon, and Cambridge anticipates that if we replaced the silicon chips in today’s transistors with graphene-based chips, we could increase the speed of electronic devices ten-fold. The university also estimates that graphene could make chemical and electrical sensors 30 times more accurate.

“Paragraf has the potential to transform a wide range of industries, including electronics, energy, and healthcare.”