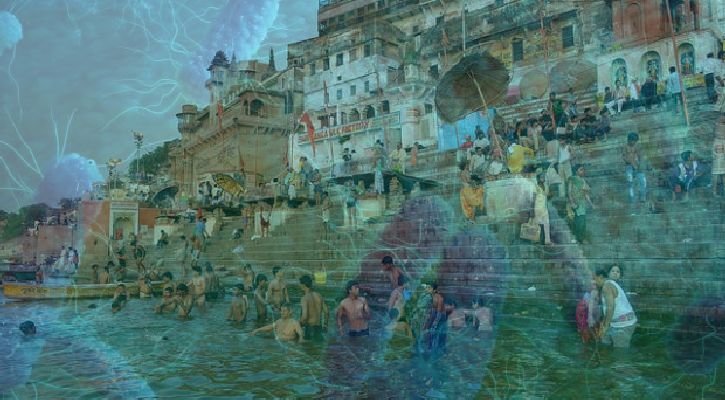 Antibiotic resistance appears to be spreading in the environment.

A new study by Banaras Hindu University researchers collected samples at 5 ghats on the Ganga in Varanasi and they found a large number of bacteria which are resistant to commonly used antibiotics in stretches of river.

Residues of antibiotics reach water bodies through waste discharged from households, drug manufacturing units, hospitals and poultry industry where antibiotics are used in feed. These antibiotics in water lead to evolution of bacteria that are resistant to antibiotics, which then grow in numbers and spread in the environment.

The situation could pose a danger to human health as infection with such kind of resistant bacteria could become untreatable. These bacteria’s are not only resistant to antibiotics but are metal resistant too.

DNAs were extracted from these samples and subjected to a high throughput technique to sequence DNA of all bacteria present in the samples.

A comparison of this information with existing sequences of antibiotic and metal-resistance genes showed that bacteria resistant to antibiotics like beta-lactam, multidrug/efflux andelfamycin are highly abundant in the river water. At the same time, bacteria resilient to a range of commonly used antibiotics were also present in water samples.

In the case of metals, bacteria had genes resistant to ions of silver, copper, iron, chromium, arsenic and zinc.