A Mammal Has Gone Extinct Due To Climate Change 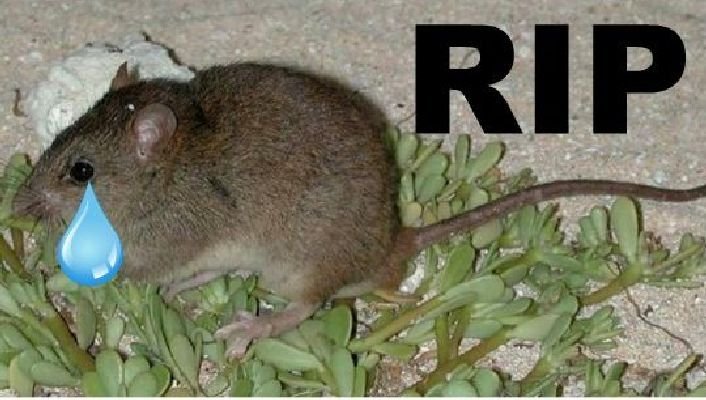 The Australian government has declared a small rodent called the Bramble Cay mosaic-tailed rat as extinct.

For the first time, a mammal has been driven extinct by human-caused climate change.

The rising sea level coupled with worsening storms wiped out almost all of its food supply on the small island it inhabited, according to Scientific American — a grim reminder of bleak effects of humans on the global environment.

The press release recommended moving the Bramble Cay rat, which Scientific American reports hasn’t been spotted since 2009, from being endangered to officially extinct.