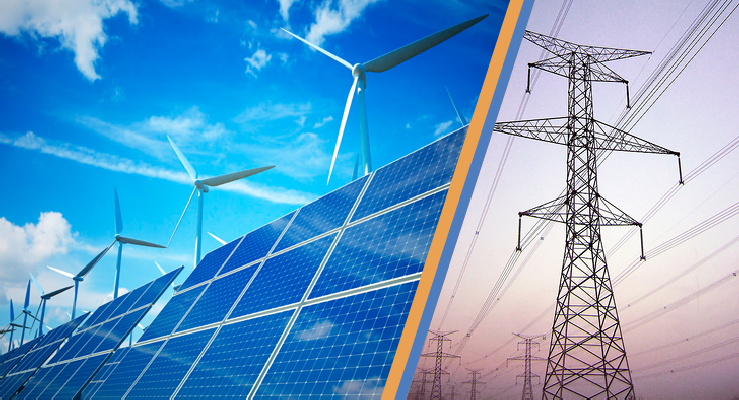 A gradual shift from coal to Renewable sources have propped up various problems for India’s Power Grid such as DC to AC conversion, Load handling, Transmission loss rate etc.

According to estimates, India has awarded tenders for about 12 GW of transmission lines since December, while bids for a further 16 GW will be launched by the end of June. Another 38 GW will be bid out before March 2020.

Anand Kumar, secretary, ministry of renewable energy said, “India plans to launch $5 billion of transmission-line tenders in phases, beginning in June this year. The move is aimed to route a targeted 175 GW of power from renewable sources into the country’s grid by 2022.”

For building transmission lines for 66 GW worth projects, an estimated investment of Rs 430 billion is needed.