TNERC: Curtailment of Solar Generation Is Not OK 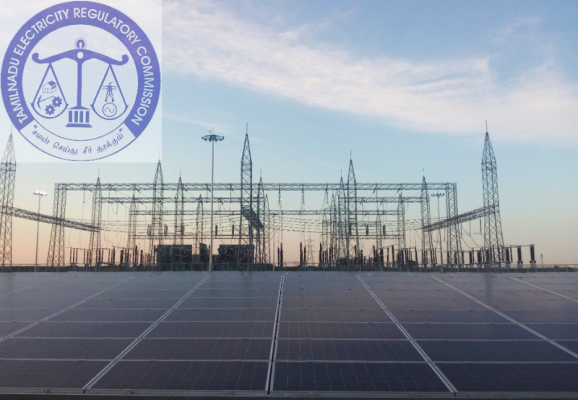 Curtailment of solar generation has long been a challenge in the Indian power industry and occurs for a variety of reasons, including a lack of transmission access or transmission congestion.

Curtailment has especially been a problem in Tamil Nadu for years which is one of the reasons why developers hesitate to build solar projects in the state.

In the past DISCOMs have flouted ‘must run’ status of solar in the state, particularly in high wind energy density areas when wind and solar generation peak simultaneously. In Tamil Nadu curtailment is largely due to the utilities opting to buy cheaper wind power.

The backing down data of various state-owned and private distribution companies indicates clearly that the curtailing was only for those solar projects which had a tariff of ₹7.01/kWh.

The state order came after the TNERC examined a petition filed by the National Solar Energy Federation of India (NSEFI).

NSEFI had requested that the TNERC direct utilities to stop issuing backing down (curtailment) instructions to solar projects as this is resulting in huge losses to the solar developers. It has asked for the utilities to strictly enforce “Must Run” status on all solar power projects in the state.

The Ministry of Power (MoP) had also taken note of the issue of solar curtailment and proposed to set up a compensation mechanism for existing renewable energy projects which will enable them to protect cash flows to some extent from grid curtailments and will also ensure a favorable operating environment for the renewable energy sector.