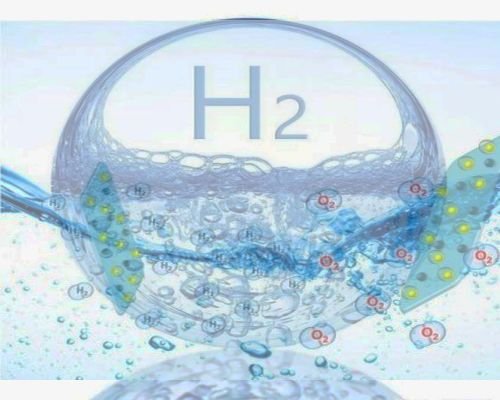 Turning clean electricity into energetic gases such as hydrogen or methane is an old idea that is making a comeback as renewable power generation surges. That is because gases can be stockpiled within the natural gas distribution system to cover times of weak winds and sunlight.

They can also provide concentrated energy to replace fossil fuels for vehicles and industries.

There are currently 45 European projects working to improve the renewable-to-hydrogen pipeline. The most complex and expensive hurdle is splitting the water.

But the cost of the equipment necessary to do so has dropped by about 40 percent over the last ten years, suggesting that renewable hydrogen fuel may come around sooner than expected.

Ørsted, an energy company in Denmark, announced in March its new plans to convert electricity from its wind turbines into hydrogen fuel, joining the ranks of several other prominent European power companies.

It’s plan is to use electricity generated from wind turbines to power electrolysis plants that split water into oxygen and useable hydrogen.

This means that the renewable electricity could also be used, albeit indirectly, to fuel cars that would otherwise have relied on fossil fuels.