Engie May Sell Its Indian Solar Assets To Actis 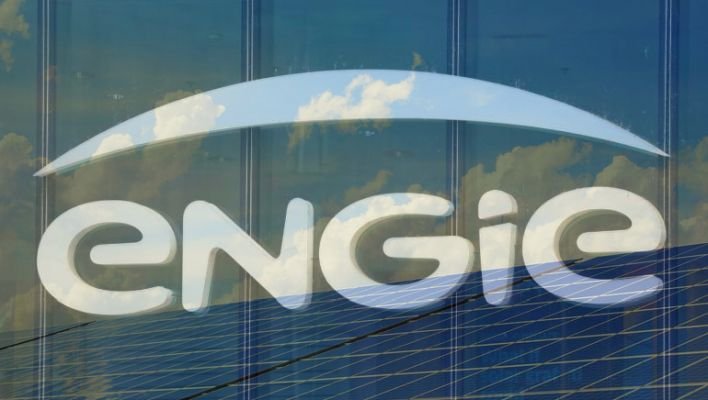 Engie Solar, which has an 810 megawatt (MW) solar portfolio in India, has hired Rothschild and Co. to find a buyer for the assets.

Private equity (PE) fund Actis Llp is in talks to buy the Indian solar power business of French energy firm Engie SA, in what may rank among the largest deals in the local renewable energy space, according to a person aware of the development.

Actis’s move follows the acquisition of Shapoorji Pallonji group’s 194MW solar asset portfolio for $200 million, through its renewable energy platform Sprng Energy on 29 March. Actis’s active interest in renewable energy in India comes after it sold its first green energy firm, Ostro Energy, to ReNew Power Ventures at an enterprise value of $1.5 billion last year. The PE firm has a stated strategy of growing its green energy portfolio through acquisitions and bids for new projects.

Following the purchase of Shapoorji Pallonji group’s solar assets, Sprng has a 1.65 gigawatt (GW) portfolio, of which 1.45GW is under various stages of construction.