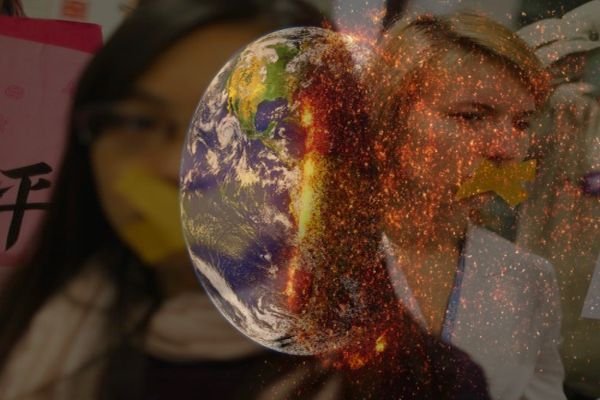 Climate change is no longer a distant concern for all but a few specialized companies; it’s an imminent reality with implications for every industry.

In case the wildfires, hurricanes,fatal winters, and U.N. reports weren’t enough to convince business leaders to care about climate change, the World Economic Forum—for the third year in a row—cited “extreme weather” as the greatest threat to the global economy.

So are the businesses prepared?

They must be. After all, they’ve been addressing the problem of climate change for years—through a series of pledges, initiatives, consortia, partnerships, and commitments to report sustainability numbers.

According to Klaus Weber, a professor of management and organizations at the Kellogg School, “Companies will have to move beyond seeing climate change as an external relations issue—addressed through CSR initiatives and transparency—and instead begin viewing it as part of the business environment, as inevitable as changing consumer demographics or technological change.”

For the most part, companies have dealt with climate change in an ad hoc, piecemeal fashion, with an emphasis on reputation management rather than innovation.

Take the coffee and chocolate industries, where “sustainability” often involves a set of standards or certifications meant as a way to build consumer trust, not a challenge to rethink products or design new processes in light of a changing planet.

So what does internal change in response to a warming climate look like?

“These are substantial efforts because they’re central to the business.”