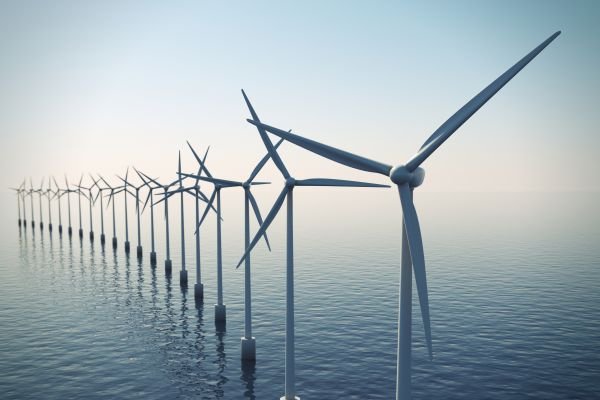 Siemens Gamesa announced on Monday that it was in “final negotiations” to supply its new SG 10.0-193 DD offshore wind turbines to the 350 MW Hollandse Kust Zuid 1 & 2 (‘Hollandse Kust Zuid’ is Dutch for Holland Coast South) which was awarded to Swedish power company Vattenfall in March of 2018 at zero subsidy — a world first.

Located 22 kilometers off the west coast of the Netherlands it is expected to generate enough power to light up 1.5 million households. Offshore works have already begun and construction must be completed in 2023.

While Hollandse Kust Zuid 1 & 2 was not the first offshore wind farm to be awarded a zero-subsidy contract — an honor that is believed to have been won in 2017 by Ørsted for the 240 MW OWP West and the 240 MW Borkum Riffgrund West 2 — it will nevertheless be the first to completion, as the formerly awarded projects are set for completion in 2024.

This news shows zero-subsidy bids are possible for some developers in some markets.

“Wind energy is showing again and again that it can deliver ever more capacity for less cash. That’s the key message other governments should take from this.”