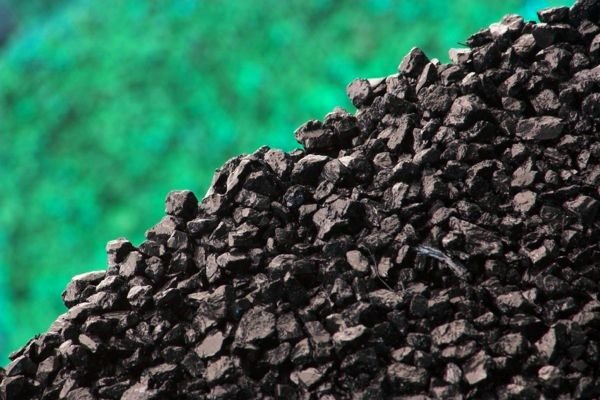 India is marching forward with the renewable energy transition, which now accounts for over 13 per cent of the electricity mix with an installed capacity of over 70 GW – mostly coming from variable sources, i.e. wind and solar (VRE).

Making coal-based generation flexible enough with faster ramp rates can be an immediate solution to balance renewables to continue the momentum on RE capacity addition.

The good news is that the Government has taken several initiatives to transition towards sustainable clean coal-based generation by imposing mandatory emission norms to be achieved within a specified period, which will need capex on equipment like flue-gas desulphurisation units (FGDs) to make these plants emission compliant.

So there is a need to find better mechanisms to finance the much-needed capex on coal-based generation plants to make them emission compliant.

Initially a part of the National Clean Energy Fund was used to meet viability gap funding of renewable projects, but now solar and wind generation tariffs are affordable without any subsidies.

Now, there is need to fund capex required for making thermal generation more flexible and with faster ramp rates to balance and absorb such affordable renewable generation at a faster pace and to simultaneously make the generation from such thermal plants cleaner and compliant with emission norms.

In essence, what is being said above is that clearly India needs more RE and a smart way to integrate this RE will be to leverage the existing coal-based generation by funding capex to make these plants both emission compliant and capable of flexible operation, in a way that the end consumer does not pay any additional tariff and the entire capex is absorbed by the cess exemption for such plants going forward.