Protect “Primary” Tropical Rainforests, Before It Is To Late 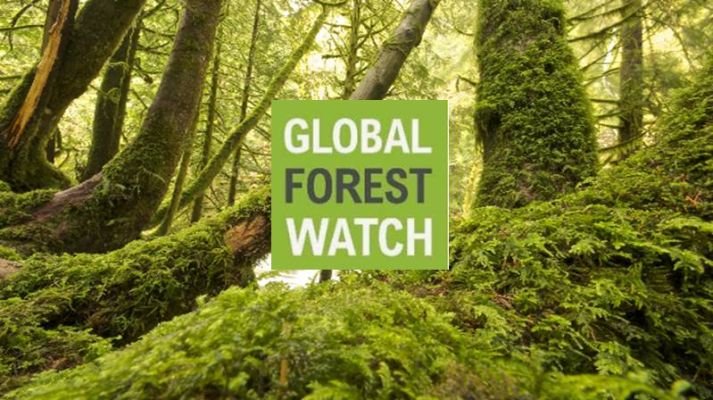 Old growth, or “primary” tropical rainforests, are a crucially important forest ecosystem, containing trees that can be hundreds or even thousands of years old.

They store more carbon than other forests and are irreplaceable when it comes to sustaining biodiversity. Primary rainforests provide habitat for animals ranging from orangutans and mountain gorillas to jaguars and tigers.

Once these forests are cut down, they may never return to their original state.

For the first time, new data on the location of primary forests can help distinguish loss of these important forests from other tree cover loss (read more about the data here).

The data reveals that despite a growing number of zero-deforestation commitments from governments and companies, primary rainforest loss hit record highs in 2016 and 2017 due to fires and remained above historical levels in 2018.

The figures come from updated data from the University of Maryland, released on Global Forest Watch.

Hundreds of countries and companies have made commitments to reduce or eliminate deforestation by 2020. As we draw closer to this deadline, some countries are making real progress at reducing loss of primary forests, but many others are trending in the wrong direction.

Early reports and the high rate of primary forest loss in 2018 suggest that we are not on track to meet these goals.

Given the urgency to prevent runaway climate change and irreversible biodiversity loss, we need to rein in deforestation – before it’s too late.