Beyond Meat Plans To Go Public 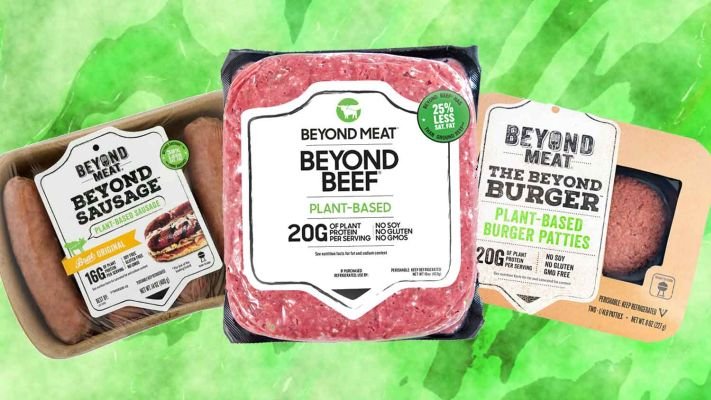 Plant-based fake meat alternatives are increasingly popular and provide people concerned about animal welfare and the environmental toll of raising livestock with an alternative to eating meat.

The global market for meat substitutes is forecast to grow from an estimated $4.6 billion in 2018 to $6.4 billion by 2023, according to research firm MarketsandMarkets.

Plant-based fake meat startup Beyond Meat has announced plans to go public sometime in early May.

The 10-year-old company — which sells protein that is designed to look, taste and cook like beef, pork and poultry — plans to price its shares between $19 and $21 when it goes public. If it sells each share for $21, the company could raise $184 million.

That’s more than the company planned when it filed for an IPO in November. At the time, it targeted an initial offering size of $100 million.

And based on the company’s plans, the public offering will likely value Beyond Meats at an impressive $1.2 billion.

That’s an extraordinary upswing — in addition to selling its increasingly-trendy meat alternative on grocery store shelves, the company recently partnered with both Carl’s Jr. and Del Taco, which could explain how the company is headed toward a coveted “unicorn” valuation.