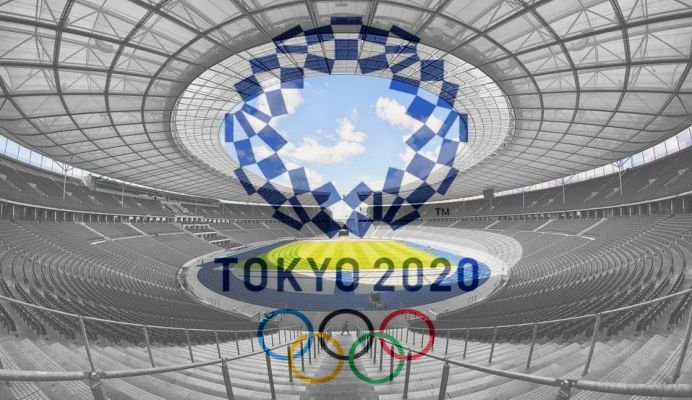 Committing to 100% renewable power for the 2020 games, Japan’s Olympic organizing committee plans to offset all unavoidable CO₂ emissions, ensure that all products are sourced according to a strict sustainability code, and use lease and rental services so that 99% of procured goods will be recycled or reused.

For example, athletes’ uniforms will be made from recycled fabric, and Japanese citizens have donated used electronics from which all medals will be created.

Games organizers have also committed to nearly eliminating waste in new constructions, which will be built to strict energy efficiency standards.

The Olympic Village is being designed as a new model for sustainable inner-city housing, with seawater heat pumps, food waste-powered biogas, and nationally sourced timber. And with aims to integrate city and nature.

Also being creating are 537 hectares of new green space, while existing spaces are being closed off as nature reserves to protect biodiversity. There are plans to filter rainwater and waste water for use at competition venues.

Since the 1990s, global attention on Japan has waned. Once a formidable economic force, the country has been overshadowed by China’s remarkable economic growth.

Tokyo 2020’s sustainability focus is important not just for future Olympics, but also for Japan itself. If such a vision is achieved, Tokyo could significantly raise the bar for future games, which have typically created massive carbon footprints.

That of Rio 2016 was larger than the annual emissions of 35 countries.

Taking a lead in clean energy and climate action – a return to the turn of the century, when Japan played a key role in forging climate consensus – could be the country’s opportunity to carve a new geopolitical path.

Of course, it’s not without competition.