Ola To Drive You Around In Electric Nano 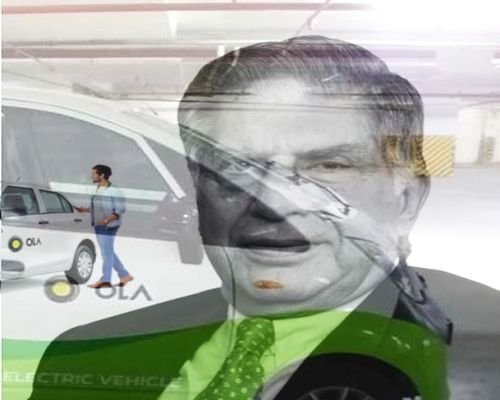 Ola Cabs — is all set to add an electric version of the world’s cheapest car in its fleet as it plans to expand into the electric mobility on the back of supportive policies of the government.

It is planning to offer electric versions of Tata Nano, the world’s cheapest car introduced in 2009.

Ola Electric is reported to have entered a funding deal with Tata Motors Finance, a subsidiary of Tata Motors. It has recently raised an undisclosed amount of funding from Ratan Tata, the chairman emeritus of Tata Group.

The funding is likely to be used towards the company’s goal to to bring 1 million electric vehicles to the streets of India by 2021.

The company is believed to have been running a pilot project in the city of Nagpur with around 200 electric cars.

While Tata Motors has stopped manufacturing the traditional Nano model, its electric version is being manufactured by Jayem Automotives. Back in late-2017 itself, Tata Motors started supplying empty body shells of Nano to Jayem with the latter fitting the electric train and other components to it.

At that time, Ola was reported to have plans to procure 400 electric Nanos to add them into its fleet.

Now, based on the size of the funding it is speculated that Ola may now acquire 1,000 to 1,300 models of electric Nano.