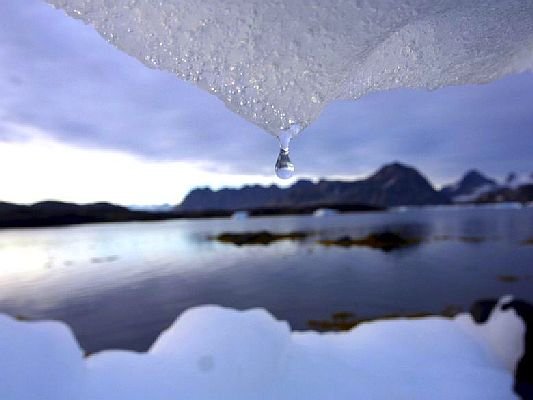 As rising temperatures cause Arctic ice to melt, it’s freeing many things that we would be better off keeping trapped.

The permafrost – up until now, permanently frozen land and soil – is thawing out, and revealing its hidden secrets. Alongside Pleistocene fossils are massive carbon and methane emissions, toxic mercury, and ancient diseases.

The organic-rich permafrost holds an estimated 1,500 billion tonnes of carbon.That’s about twice as much carbon in the atmosphere, and three times as much carbon than that stored in all the world’s forests.

Between 30% and 70% of the permafrost may melt before 2100, depending on how effectively we respond to climate change.

“The 70% is business as usual, if we continue to burn fossil fuels at our current rate, and 30% is if we vastly reduce our fossil fuel emissions.

Melting permafrost effectively introduces a new country at number two on the highest emitters list, and one that isn’t accounted for in current IPCC models.

The Arctic is warming twice as fast as the rest of the world (in part due to the loss of solar reflectivity).

In 2016 the Doomsday Vault – a sub-permafrost facility in Arctic Norway, which safeguards millions of crop seeds for perpetuity – was breached with meltwater.

Dangerous diseases such as the Spanish flu, smallpox, and even the bubonic plague also lie dormant in the permafrost ready to spring back to life as temperatures rise.

The solutions to the melting Arctic problem are the same as for the rest of climate change — decarbonize and cut emissions as quickly as possible.

Our emissions cannot remain “business as usual”. The Arctic depends on it. And we depend on the Arctic.