GE To Close Natural Gas Plant 20 Years Ahead Of Schedule 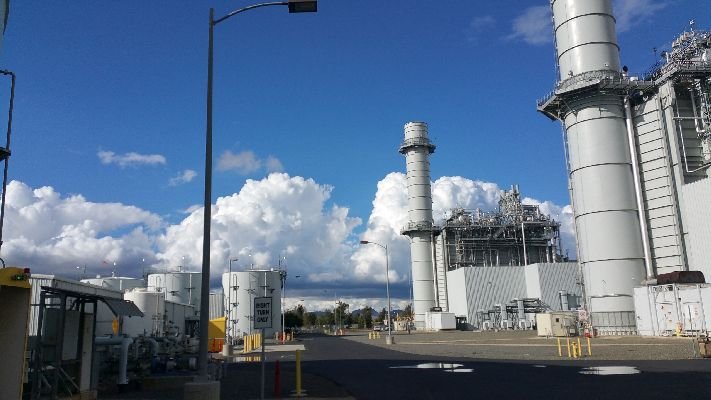 Such generating facilities normally have a 30-year useful life and this plant was commissioned only in 2009; so GE is losing two-thirds of its roughly $1 billion investment in the plant.

The problem is two-fold. One, the Inland Empire Power Plant is fitted with GE H series turbines, which have proved troublesome in service.

Two, those turbines are not easy to start and stop quickly. As renewables have become more common in California, the Inland Empire plant is ill-suited to ramping up when the supply of renewable energy dwindles due to a lack of sunshine or wind.

The plant which has been operating below capacity for several years and was powered by a legacy gas turbine technology; has become uneconomical to run due to stiff competition in California’s deregulated energy market as cheap wind and solar supply more electricity, squeezing out fossil fuels.