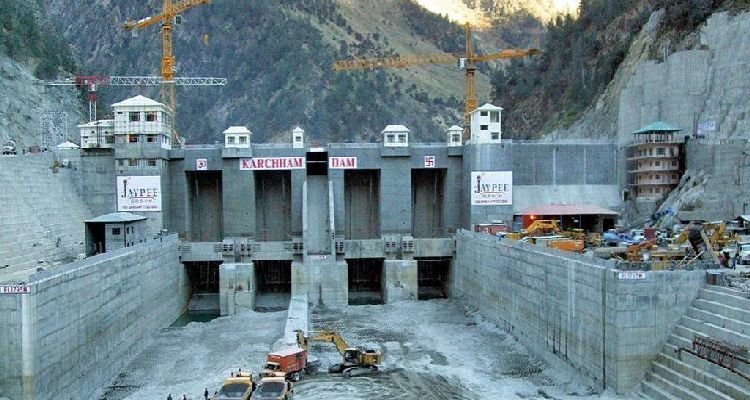 How does one quickly increase the share of renewable energy in a country’s total energy mix?

Going by the government of India, it requires a simple file order.

On March 6, the renewables sector accounted for 20.6 per cent of India’s total energy production, but the next day, the share jumped to over 33 per cent.

This became possible because on March 7 the Union Cabinet brought all hydro projects of more than 25 MW capacity under the renewables category.

So far, only hydropower projects of under 25 MW capacity were considered in the renewable category. This would help revive the ailing hydropower sector, states the Cabinet decision.

For a good one-and-a-half decade after Independence, hydropower contributed 51 per cent in the country’s total energy mix however as of 2018-19, the figure stands at just 13.1 per cent.

The reason behind the fall of hydropower are two-fold.

One, the construction cost of solar power plants is Rs 6-6.5 crore per MW, coal-based plants cost Rs 8 crore and hydropower projects cost around Rs 10 crore which not only makes them costlier but are also complex and time consuming.

Two, since the plants are expensive to build, the electricity they produce is also costlier.

The Cabinet’s decision will help revive the sector because discoms and other big users will be forced to buy hydropower under the Hydro-power Purchase Obligations (HPOS).

Still, the government will do well to remember that the International Energy Agency considers only hydro-power projects less than 50 MW as renewable.

Reference- Down To Earth, PIB