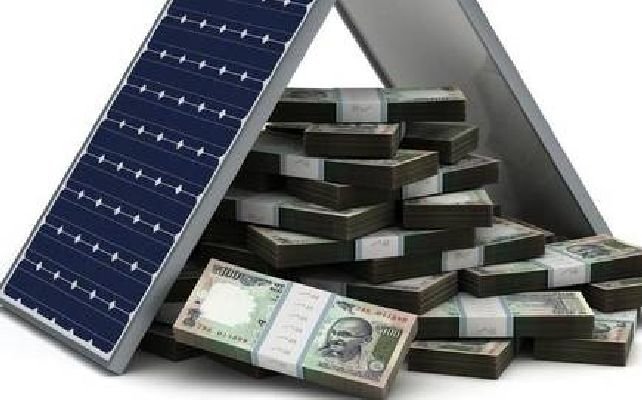 Cleanmax Solar is setting up 150 MW of solar farm under the group captive model in Haryana with an investment of Rs 600 crore.

The solar farm will be developed in Sirsa district, on a stretch of 600 acres of land which is well situated for grid stability and to achieve high solar power generation.

Cleanmax has received the sanction for the solar farms from the state’s Renewable Energy Department (HAREDA) and in-principle feasibility from the state transmission company HVPNL earlier this year, based on its technical and financial eligibility.