Auto Industry: Complete Transition To EV by 2025, Not Sure… 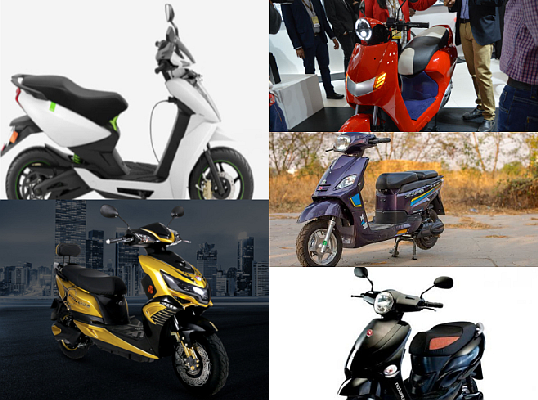 NITI Aayog had proposed that only electric vehicles (EV) should be sold in India by 2030.

For this, it has called for full electric transition for three-wheelers by 2023 and two-wheelers with an engine capacity less than 150 CC by 2025.

It has asked two-wheeler and three-wheeler companies to come up with concrete steps towards the transition to electric mobility and gave them a two weeks notice to submit their plans.

However, this decision has caused a furore among leading auto industry players. TVS, Hero MotoCorp and Bajaj Auto— have raised concerns on this transition.

They have reportedly argued that targeting “two- and three-wheelers but not cars makes it an incomplete initiative. Two-wheeler contribute to 20% of automotive pollution.”

Hero MotoCorp said it was “deeply concerned by the potential repercussions of NITI Aayog’s approach of completely banning two-wheelers of up to 150cc that are powered by Internal Combustion Engines”.