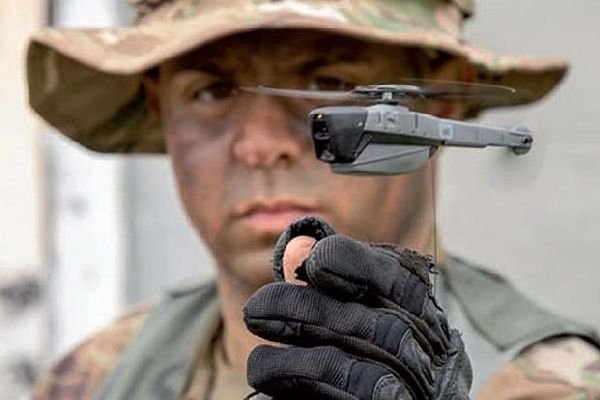 Soldiers with the United States (US) 82nd Airborne Division will be the first infantry Army battalion to employ pocket-sized drones at the squad level on their upcoming Afghanistan deployment.

Troops with the Division’s 3rd Brigade Combat team were issued Black Hornet Personal Reconnaissance System this spring and provided training on how to use the drones, which resemble miniature helicopters.

The hand-held devices are expected to become standard kit for units across the Army, providing near-real time video that will allow soldiers to better survey their surroundings and detect enemies in combat.

The Army initially bought Black Hornets, made by Oregon-based FLIR Systems Inc., for testing with Special Forces units in 2016. The devices are extremely light, nearly silent and have a flight time of up to 25 minutes.

The drone, which weighs less than two ounces, can be deployed in less than one minute and has a range of over a mile.

The United States Army has spend $39 million on this tiny reconnaissance drones small enough to fit in a soldier’s palm.