Advantages Of Wind Energy Over Other Renewable Sources 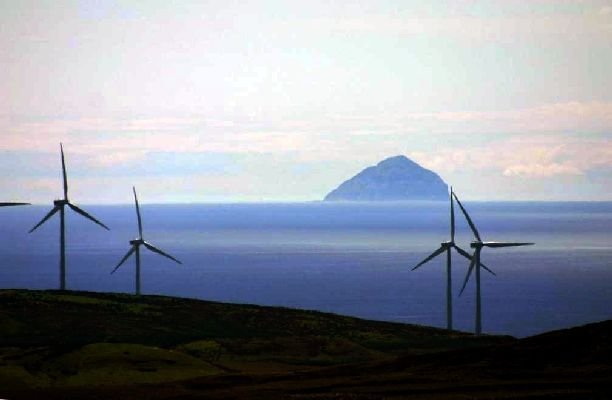 All forms of generation have different characteristics. Some are better, some are worse in specific circumstances, which is part of the reason why we need more than one form of generation.

Wind generation has strengths in a few places that make it a valuable part of the mixture.