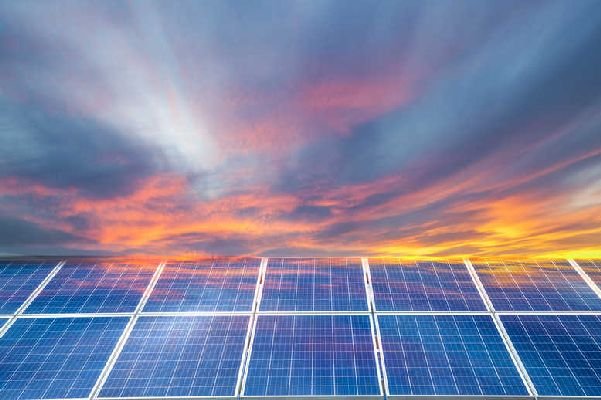 These projects are located in northern India, in the states of Rajasthan and Uttar Pradesh.

The four projects have been awarded to Eden Renewables India (Eden), which is the equally-owned joint venture of EDF Renewables in India.

Out of the four PPAs, one has been signed with the Solar Energy Corporation of India (SECI) for a solar project with a capacity of 450 MW (equivalent to 300 MW AC capacity) in Rajasthan.