3 EV Charging Standards To Be Used In India 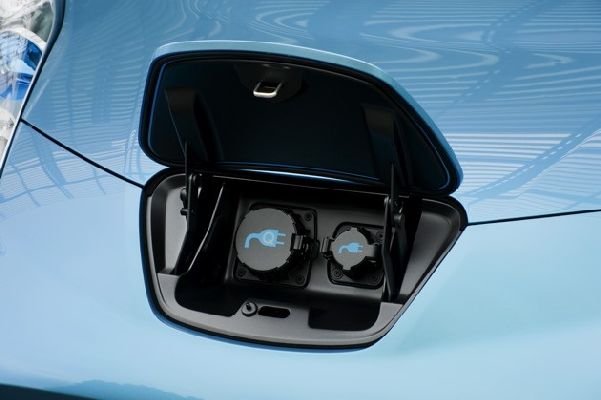 If reports are to be believed the Indian Ministry of Power is considering three charging technologies for setting up of electric vehicle (EV) charging stations, including one developed indigenously.

The charging stations shall include the Japanese CHAdeMO, European Combined Charging System (CCS) and the Indian Bharat Standard.

The government had earlier planned to mandate just two technologies — the Bharat standard and one of the other two — CHAdeMO or CCS.

However, the very large majority of the electric vehicles being used in India today are two and three-wheelers. It is uneconomical for such vehicles to use the high-capacity fast charging CHAdeMO and CCS technologies.

The decision to go with the two most popular charging technologies, and adding the technology likely most widely available, is an intelligent choice on the part of the Indian government.

Hyundai recently launched the first fully-electric SUV — the Kona — in India, which uses CHAdeMO technology. Suzuki, India’s largest carmaker, partnered with Toyota on the development of electric cars in India. It is quite reasonable to assume that the two will introduce cars based on CHAdeMO technology.

Apart from Suzuki and Hyundai, Honda is also a highly popular carmaker in India. All these manufacturers already have models that use CHAdeMO technology.