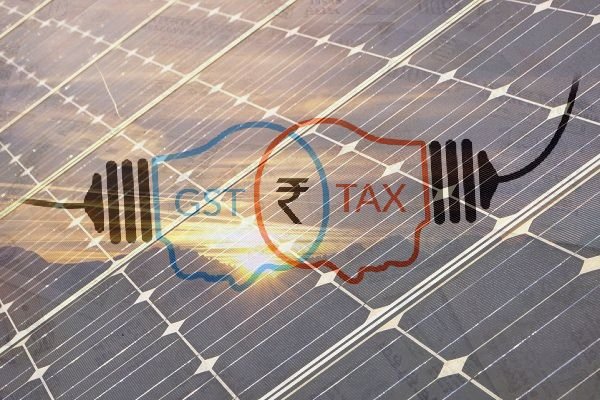 According to a study by the Council on Energy, Environment and Water (CEEW), a Delhi-based nonprofit research organization, the goods and services tax (GST) has slowed the growth of the renewable energy industry in 2018-2019.

The research discovered a similar impact from the 25 per cent safeguard duty — the import duty imposed on cheaper foreign variants of goods also manufactured in India, to protect local manufacturers — imposed by the Modi government on solar cells for two years in 2018.

According to the researchers, there were 30 per cent fewer capacity additions in utility-scale (large-scale) solar plants in 2018-2019, as compared to the previous year (2017-18).

Capacity additions in rooftop solar grew by 27 per cent in FY19, a far cry from the 128 per cent growth recorded in FY18, the report states.

The main issue is the “uncertainty” over how GST is implemented.

There is GST on the products, and there is GST on the components — different rates are being applied. Basically when you are placing a bet on a tender you need as much certainty about your costs (as possible).

The revenues are anyway uncertain because renewable energy generation is intermittent. Because of this uncertainty, there has been a little bit of conservatism that has kicked in on part of the developers.