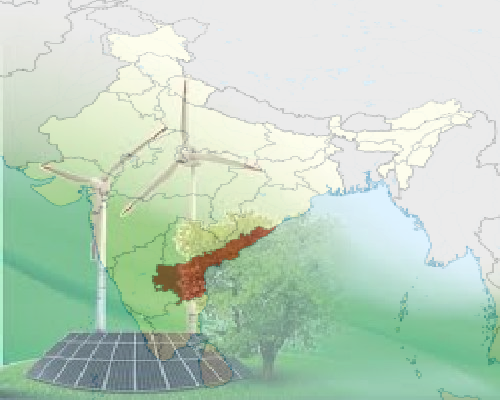 NTPC and Solar Energy Corp of India (SECI) have threatened Andhra Pradesh (AP) power distribution utilities of legal action and have denied renegotiation of tariffs from solar plants, saying the demand does not hold any valid ground.

The two central government companies have also declined to attend the meeting for renegotiating of tariffs with the state on Monday.

NTPC and SECI have sent point-by-point rebuttal to the state utilities’ controversial letters dated July 12 and July 17, which sought that the power purchase agreements from the renewable energy plants be reduced to Rs 2.44 per unit retrospectively.

The companies have communicated in no uncertain terms to the Andhra Pradesh government that non-payment could invite legal action and that the tariffs are non-negotiable as the contracts were sealed with the approval of state regulatory commission.

SECI said it entered into power sale agreement (PSA) and back-to-back power agreements with solar companies after a competitive bid process based on viability gap funding under the solar mission.

It argued that after adoption of the tariff by the state electricity regulator they become final under law and cannot be opened for negotiation.

The tariff of Rs 2.44 /kWh discovered in the subsequent bidding process a year later at a different place and under different circumstances cannot change the concluded and binding agreement, the companies have told the state government.