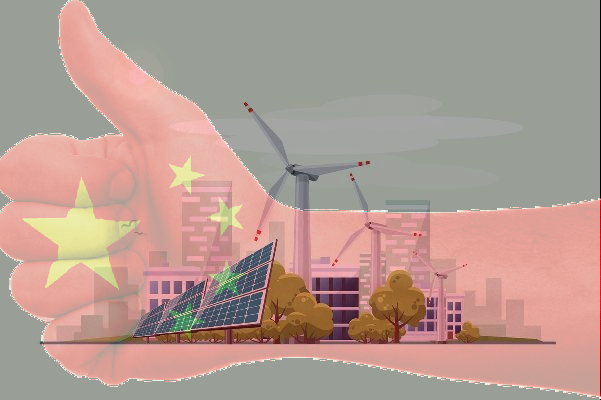 China’s reduction of incentives is part of a global shift to subsidy-free renewable energy because they have declined so much in cost that they are competitive without them.

And by 2030 they are projected to be so much cheaper without subsidies that they will out-compete all new forms of generation even if they continue to be subsidized at the levels they currently are.

China looks at Lazard’s data and says, “Let’s roll down all energy subsidies.” That includes eliminating subsidies on fossil fuels.

China actually is shifting to a level-playing field market for energy. Still, China’s energy regulators know it won’t be easy to get developers to move away from subsidies altogether.

Hence, the zero-subsidy offer comes with a generous package of eight inducements to help pave the way for a smooth transition toward grid-parity wind and solar after 2020.

It’s too early to gauge developer reaction to the package, but responses so far have been positive.

The China Photovoltaic Industry Association, which represents equipment manufacturers, said in a statement that the new policy is “good news” for the struggling sector, according to Reuters.

China is actually going to have unsubsidized markets for electricity and transportation before the USA does. The undemocratic, Communist country is going to have a cleaner and better market system than the USA.