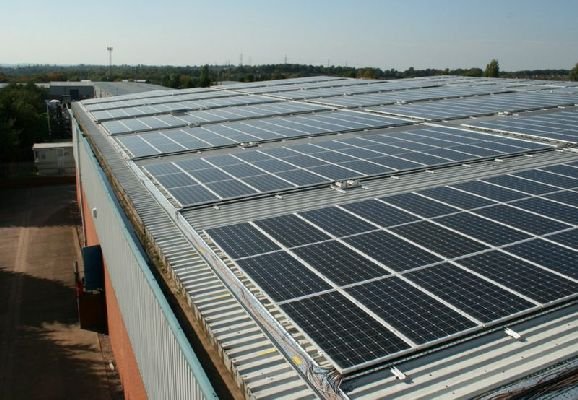 Japanese firm Kawasaki Rikuso Transportation Company is investing in setting up of temperature-controlled solar powered warehouses for agri storage in West Bengal which can store vegetables of up to 30 tonne per day.

They would install 100 solar-powered, temperature-controlled warehouses in West Bengal at an estimated cost of Rs 300 crore.

A total of about Rs 6 crore had been offered as a grant for the demonstration warehouse, from pre-feasibility study to project execution.

Japan is already working in infrastructure projects jointly with India in Bangladesh and has been very keen to continue this, since West Bengal is the gateway to other eastern states and South East Asia.

However, Japanese companies are negotiating for incentives similar to the ones they enjoy in northern states of India, to expand in West Bengal.

This is an Agency News-feed