How Can India Address The Growing Need For Green Finance… 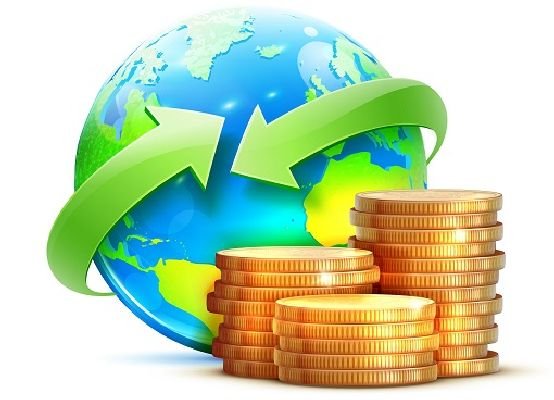 India needs roughly three times the total investment it had made in the infrastructure sector, in the last 10 years, to tackle climate change for this decade.

Existing sources of capital will simply not be adequate.

Green finance—investments that have a positive impact on environment or reduce the risk of climate change—is the need of the moment.

Traditional wisdom which is based on John Holdren and Paul Ehrlich, 1970, equation suggest that their is an inverse relationship between economic growth and environmental impact.

The equation showed that with a rising population and (given economic growth) rising consumption, environmental impact would inevitably increase unless the rate of technological improvement was sufficient to overcome it.

In India, both population and consumption are rising and this will lead to negative impact on environment. However, increased investments in green technology can offset this impact.

There are some simple steps that India can take to start a local green finance ecosystem. For one, to generate awareness and coordinate efforts, the Indian government, through NITI Aayog, can create a green finance strategy.

These restrictions should be reduced, and such funds should be encouraged to invest in clean technology through time-bound incentives.

Encouraging non-resident Indians (NRIs) to invest in the clean technology space will open a large pool of capital.

Finally, there is a need to have deeper capital markets. Most Indian firms turn to the London Stock Exchange to raise funds through green bonds.

However, after incorporating the underwriting and hedging cost, the net cost for the Indian borrower is in the similar range as domestic interest rates charged by commercial banks.

Indian firms are among the leading issuers of green bonds, raising about £5 billion, but the momentum is slowing down. Corporates are often deterred by high transaction costs, taxes and stamp duties in India.

It is good to “go green” but it also involves investment and extensive transformation in business as usual and for that government has to play a major role.