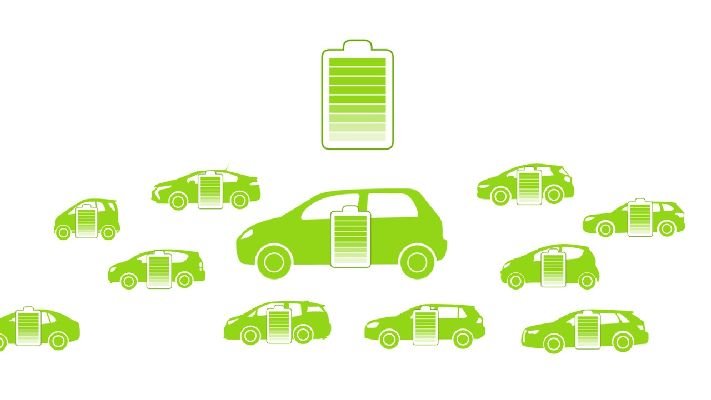 With the world moving towards the digitization era, it is the energy which primarily defines the scale of development in the country. Further with the world realizing the ill effects of the conventional sources of energy, the shift towards the renewable energy was but obvious.

However, the fact that the sources are intermittent is well known. Innovative models are already discovered in order to utilize storage to mitigate such intermittency.

Vehicle 2 Grid (V2G) is known to be amongst those innovations which utilizes energy stored in the batteries of Electric Vehicles when needed by the grid and charges the battery back when excess energy is flowing through the grid. Nissan is one of the pioneers of this technology.

Connected to a charging meter and coupled with a smart controller, the bi-directional meter (as used in solar PV rooftop plants) is further suggested to have a count of energy transaction.

Studies have already suggested that integrating EV’s with the grid and utilizing such models would boost the uptake of renewable energy to as high as 90%.

We believe that innovative models like are now required to be adopted by both the regulator and policy maker if we are to adopt renewable energy around the world.