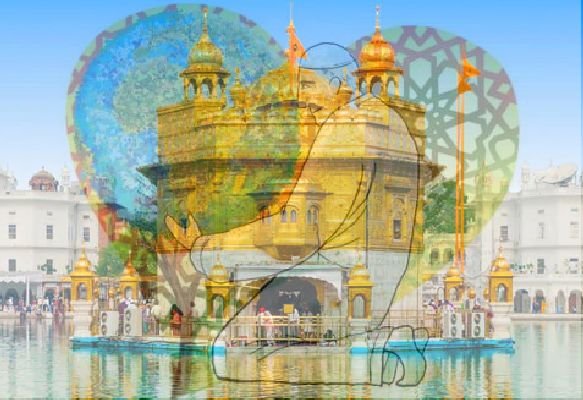 According to research published last week by US scientists, hajj is set to become a danger zone from next year itself.

They say, summer days in Mecca could exceed the “extreme danger” heat-stress threshold. The news comes just weeks after over 2 million people completed their journey of a lifetime.

The environmental threat to the holy pilgrimage is a panic button signaling that the climate crisis is endangering an age-old sacred rite.

It isn’t only Mecca, other sacred sites are at high risk too, like the religious sites in Jerusalem, the Golden Temple in India.

The physical endurance required will only become more gruelling in coming decades – scientists predict that heat and humidity levels during hajj will exceed the extreme danger threshold 20% of the time from 2045 and 2053, and 42% of the time between 2079 and 2086.

The Quran, advocates environmental stewardship and states that humans are appointed as “caretakers of the Earth.” Prophet Muhammad uses to organise the planting of trees and would create conservation areas called hima -what the world needs now is a- global eco-jihad.

With approximately 100m plastic bottles left behind each year after the pilgrimage ends (believe me this is true for almost every religious site or pilgrimage), it’s clear that action is desperately needed.

Slowly, Saudi authorities are beginning to implement a more environmentally friendly hajj by installing recycling points around the holy sites, and they aim to cut waste volumes by two-thirds by 2030.

Fazlun Khalid, founder of Islamic Foundation for Ecology and Environmental Sciences and author of Signs on the Earth: Islam, Modernity and the Climate Crisis, has been on a green mission for over 35 years.

“The reason I don’t give up is my grandchildren – what kind of planet will they inherit? How can they perform hajj under those conditions?”

If we are truly to tackle a catastrophe as huge as the climate crisis, we have to make it personal.

We all need to rethink our lifestyles – cut down on meat consumption, use less packaging and step back from throwaway consumerism.