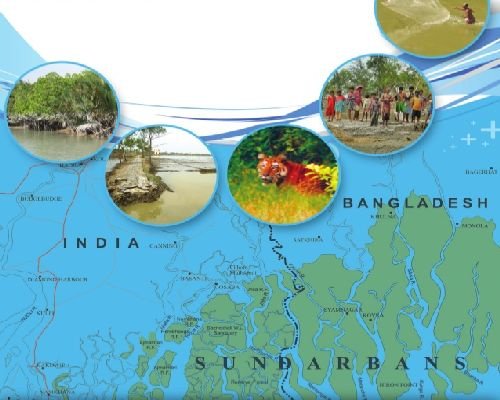 Ecological restoration means reviving native ecosystem in degraded areas while maintaining diversity of original flora and fauna through regeneration but bringing down the regeneration period to 4 to 5 years. Natural regeneration takes longer time.

A new technology developed by Indian scientists for ecological restoration is helping in revival of mangroves degraded due to rising sea levels, climate change and human intrusion in the Sunderbans in West Bengal.

In addition, plant growth promoting bacteria were also used at the rhizosphere level of mangrove seedlings at the site of restoration.

The restoration method has been tested on a two-hectare degraded patch of mangroves in Ramganga village over the past five years and has been found more effective than monoculture of mangrove plantations as usually practiced.

The project was initiated with help from the Department of Biotechnology in 2013 and is now likely to be extended to 100 acres.