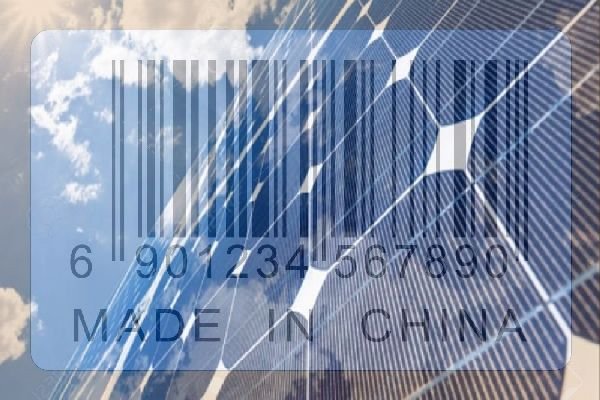 This is the period when solar imports from Chinese companies peaked.

Trina Solar recently announced that it has achieved 4 gigawatts in cumulative installed solar modules in India across various projects. Similarly, Jinneng Clean Energy Technology, also made a similar announcement that it has shipped over 1 gigawatt of solar modules to Indian customers over the last two years.

Indian developers have preferred Chinese modules due to their low cost.

It was suppose to be the “Made In India” moment for Indian manufacturers but due to high production cost they just could not compete. The Indian government took certain steps like safeguard duty to protect the local interest as a result of which the rate of growth in shipments by Chinese manufacturers in FY2018-19 has show sign of significant decline.

The trend is expected to show a downward slope as Indian manufacturers gain foothold.