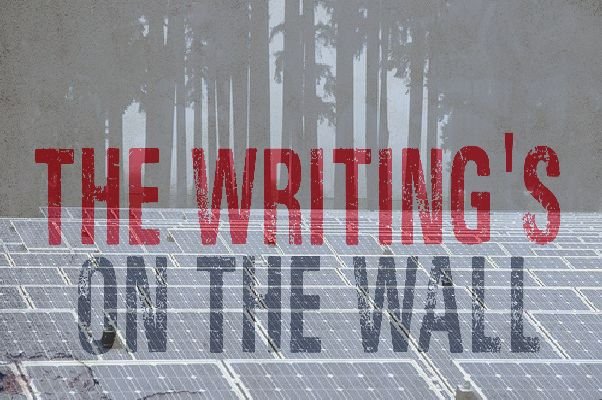 The renewable energy (RE) sector is struggling and growth has lost momentum but Prime Minister Narendra Modi, at the recently concluded United Nations Climate Action Summit in New York, is committing to increasing India’s renewable energy (RE) target to 450 gig watts (GW) as a part of a stronger climate action plan.

The slowdown, triggered in mid-2018, is a combined result of ill-conceived policies, states’ hankering for lowest-possible tariffs and their blatant disregard for signed and committed power purchase agreements (PPAs).

The target for the year has already been slashed 23 per cent from the previous year.

Auction of new capacity has also suffered with only 2-3 GW of solar capacity auctioned in each of the past three quarters. The gap between tenders announced and actually auctioned remains wide.

Investments in the sector are suffering because of persistent disconnect between emerging solar and wind project risks driving up tariffs and the expectation of states and discoms of lowest possible prices.

Developers are currently grappling with a very serious land and grid availability crunch. Liquidity in the market is low due to delayed payments and generation curtailment from discoms.

MNRE recently revealed that discoms currently owe around Rs 9,736 crore to RE companies. The advantage of continuously falling global market prices is gone.

The safeguard duty imposed on imported cells and modules has done little to support domestic manufacturing, but driven project costs and slowed down commissioning.

The sanctity of the competitive auction process has been violated with imposition of tariff ceilings and serial cancellation/resizing of announced bids.

India may have achieved 50 per cent of its 175 GW RE target so far, but setting up another 38 GW of solar rooftop, 32 GW of solar utility, and 23 GW of wind power capacity in the 2.5 years is a tall task in the ongoing policy and market environment.