MNRE: CRISIL Is Wrong India Will Achieve Its 175 GW RE Target 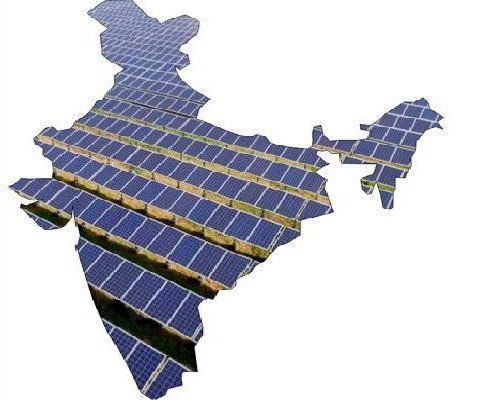 Reports have appeared in a section of media,citing a CRISIL report, that India may fall short of its declared renewable energy target of 1,75,000 MW by the year 2022.

The Ministry of New & Renewable Energy (MNRE) has refuted such claims.

MNRE says the doubts are ill-founded and not reflective of the status on the ground and plans ahead.  By the end of September 2019, India has installed more than 82,580 MW of renewable energy capacity with around 31,150 MW of capacity under various stages of installation.

The journey for expanding the share of renewables in the energy mix has not been without continuous challenges but MNRE has taken steps to address them in timely manner.

The CRISIL report being referred to by the media is neither factually correct nor takes into account initiatives taken by the MNRE to facilitate accelerated development and deployment of renewable energy in the country.

This report lacks in credibility in all respects as CRISIL did not even bother to consult this Ministry for its views.