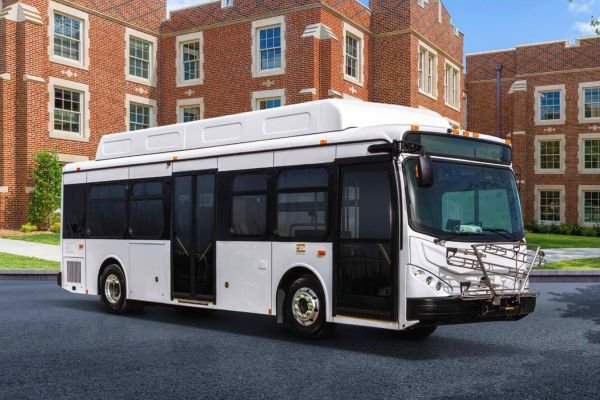 BYD and the Los Angeles Department of Transportation announced this week the largest electric bus contract in US history.

The company will build 130 of its K7M electric buses for the city’s public transportation system at its factory in Lancaster, California, just 80 miles north of LA.

The K7M is 30 feet long and features 22 seats, has a range of up to 150 miles, and can be recharged in about three hours. The company says the buses will be built using 70% US made parts.

This move to switch a considerable portion of its bus fleet to electric power is part of LA’s broader goal to make its entire fleet zero-emission by 2030. Beyond that, LA plans to make every city-owned vehicle zero-emission by 2050 as part of its own Green New Deal.

In addition to lowering pollution, the BYD buses will have a lower total cost of ownership compared to the diesel and natural gas buses the city uses now. BYD offers a 12-year warranty on its batteries, the longest in the industry.