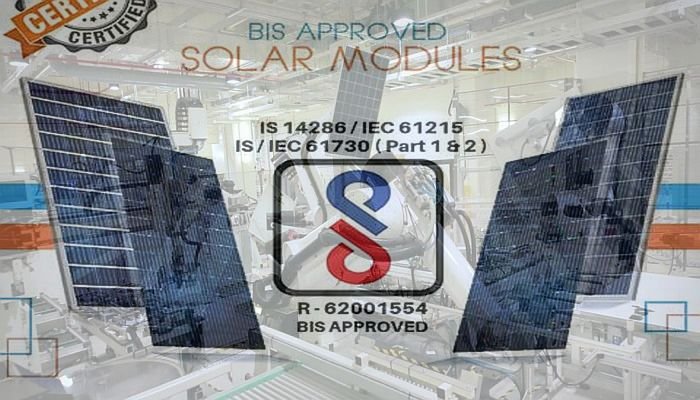 India has set up a team to certify all solar power generation equipment makers who want to do business in the world’s largest green energy market.

At play is India’s renewable energy programme, which would require $80 billion in investments till 2022.

Only manufacturers and solar modules who are approved by

will be eligible for government supported schemes, including projects from where electricity distribution companies procure solar power for supply to their consumers, according to the Centre’s directive.

The move, which is being seen as a non-tariff barrier, will ensure compliance by a majority of domestic and global manufacturers, including Chinese majors, and thus help maintain quality by avoiding the use of low-quality imported equipment.

The MNRE team will inspect the manufacturing facility and conduct the production and sale audit before it includes modules and manufacturers in the ALMM list for two years.

Currently, India has a domestic manufacturing capacity of 3 gigawatts (GW) for solar cells and 10GW for wind power equipment.