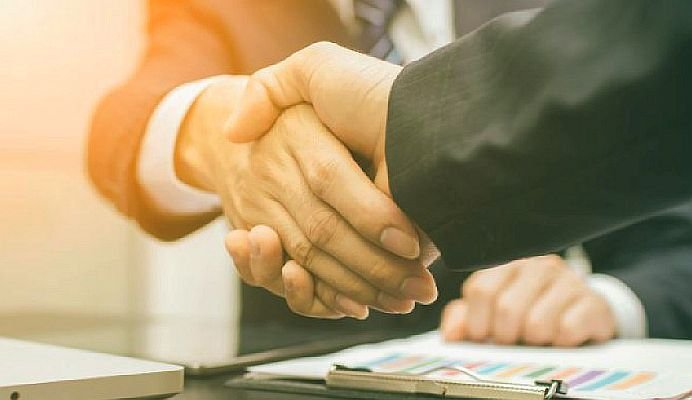 The deal amount was not disclosed. This acquisition will nearly double its solar portfolio in the country to 500 MW.

According to Mercom India Solar Project Tracker, the projects acquired by Vector Green are located in the following states –

Last year, the company completed the refinancing of two solar projects with 223 MW of combined capacity in Telangana.

With this acquisition, Vector Green Energy joins a long line of companies bringing in foreign direct investment into the Indian renewable sector. India’s renewable industry attracted FDI worth $1.4 Billion in 2018-19.