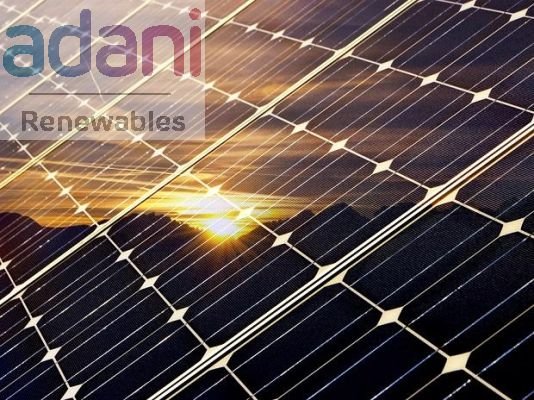 Adani Green Energy (AGEL) is reportedly considering the option of acquiring all the remaining solar energy assets of the Essel Group.

According to media reports, the Essel Group has reached an agreement to sell the remaining 480 MW (currently under construction) to Adani Green Energy.

AGEL is one of the largest renewable power generation companies. The company has a total renewable energy portfolio of 5,290 MW, of which 2,320 MW is operational across eleven states in India, and a further 2,970 MW is under construction.

In August, AGEL had announced that it has signed a securities purchase agreement for the acquisition of 205 MW operating solar assets of Essel Green Energy Private Limited (EGEPL) and Essel Infraprojects Limited (EIL).

The acquisition of these assets is at an enterprise valuation of approximately Rs 1,300 crore.

According to the official statement, the solar projects are located in three states – Punjab, Karnataka and Uttar Pradesh. And all of them have long term Power Purchase Agreements (PPA) with various state electricity distribution companies.

The portfolio is relatively young with an average remaining PPA life of approximately 22 years.