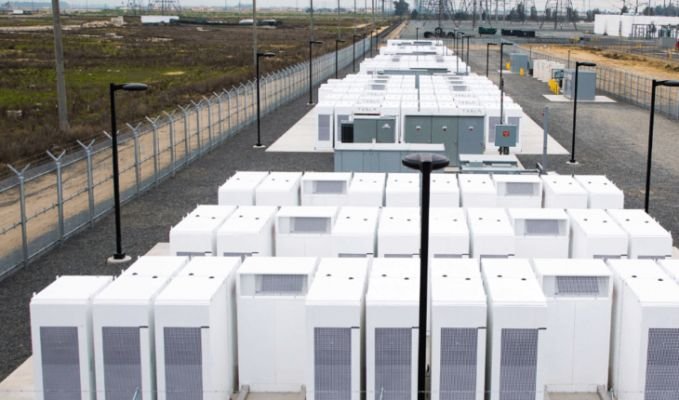 Homer Electric Association (HEA) is an energy cooperative that serves the needs of some 50,000 people living on the Kenai Peninsular south of Anchorage, Alaska.

It announced this week that it has agreed to the purchase and installation of a 93 MWh battery energy storage system supplied by Tesla “to increase grid stability, electric power reliability and system efficiency for its members.”

Installation of the Tesla battery is expected to be completed by the fall of 2021.

The battery will be located at HEA’s Soldatna Generating Plant, a gas turbine facility with a capacity of 47 megawatts.

It can normally power up in about 15 minutes to meet a surge in the demand for electricity but will be called upon to do so less frequently once the Tesla battery is in operation.

15 minutes is a pretty good response time for a turbine but a battery like the one Tesla is providing can react in milliseconds. That’s the difference between 20th and 21st century technology 😉

The new battery will allow HEA to meet its reliability requirements without having to burn additional fuel, resulting in greater system efficiencies, lower greenhouse gas production, and reduced power outages. But it will have an additional benefit as well.

It will open the door for the co-op to include more solar or wind energy in its portfolio in the future. Without battery storage in place, the co-op’s thermal generation resources could be strained due to the intermittency of renewable energy.

HEA has a relatively modest renewable energy goal of 18% within the next few years.