BMW i4 Will Travel 600 Kms On Full Charge 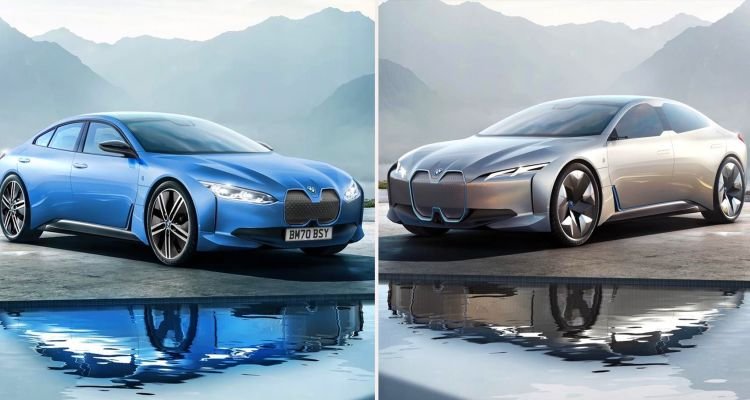 BMW has begun releasing details about the i4 sedan it intends to bring to market in 2021. The new car will come with an 80 kWh battery capable of pushing it to 100 km/h (62 miles per hour) in 4 seconds.

Dual motors with a total of 530 horsepower will provide the motive force, but what is even more impressive is that it has a projected WLTP range of 373 miles (600 kilometers).

When the time comes to charge the company says its latest Generation 5 battery pack can add 62 miles of range in just 6 minutes using a 150 kW DC fast charger.

The current i3 takes 3 times as long to accomplish a similar increase in range. BMW says an 80% charge can be obtained in about 35 minutes using the same 150 kW charger.

Details about the so-called Fifth Generation battery pack are scarce, but the company says it is significantly smaller than the Gen 3 and Gen 4 packs being used in the company’s current electric vehicles.

BMW says it intends to offer 25 “electrified” models by 2023. Electrified does not mean battery electric.

Many of those cars will be plug-in hybrids, which is the only way BMW can hope to avoid paying massive fines after the new EU emissions standards kick in on January 1.

Despite the overall goodness of the upcoming i4, there is one aspect of the new car that will leave EV enthusiasts disappointed.

The new car will ride on the same chassis as the next generation 3 Series and 4 Series sedans from BWM. That gives the company manufacturing flexibility to build cars that offer internal combustion engines, plug-in hybrid powertrains, or battery electric propulsion.

But it also means BMW is still hedging its bets 🙂