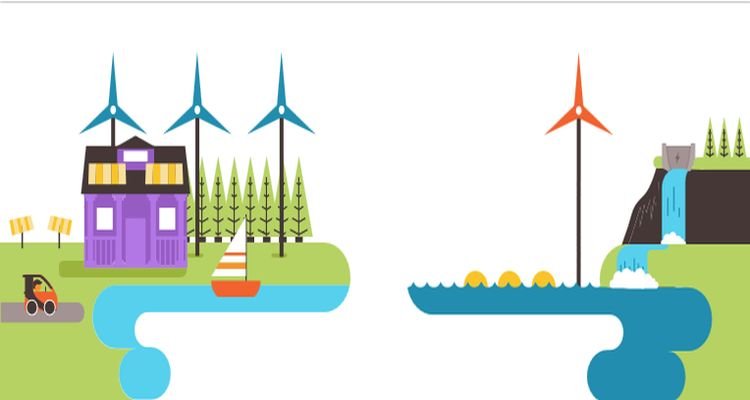 Scientists at Stanford have figured out a way to completely transition 143 countries to clean energy sources by 2050.

The clean energy plan could not only contribute towards stabilizing our dangerously increasing global temperatures, but also reduce the 7 million deaths caused by pollution every year and create millions more jobs than keeping our current systems.

The aggressive plan could cut global power demand by more than half within 30 years using mostly existing technology.

However the plan would require a hefty investment of around US$73 trillion. But the researchers’ calculations show the jobs and savings it would earn would pay this back in as little as seven years.

Here’s how it would work. The plan involves transitioning all our energy sectors, including electricity, transport, industry, agriculture, fishing, forestry and the military to work entirely with renewable energy.

Scientist believes we have 95 percent of the technology we need already, with only solutions for long distance and ocean travel still to be commercialized.

The team found that electrifying all energy sectors makes the demand for energy more flexible and the combination of renewable energy and storage is better suited to meet this flexibility than our current system.

This plan “creates 28.6 million more full-time jobs in the long term than business as usual and only needs approximately 0.17 percent and approximately 0.48 percent land for new footprint and distance respectively,” the researchers write in their report.

Over 60 countries have already passed laws to transition to 100 percent renewable electricity by between 2020 and 2050.

“The principal barriers to 100 percent renewable electricity systems are neither technological nor economic, but instead are primarily political, institutional and cultural.”