Confirmed: Wild Fires Are The Result Of Human-Induced Warming 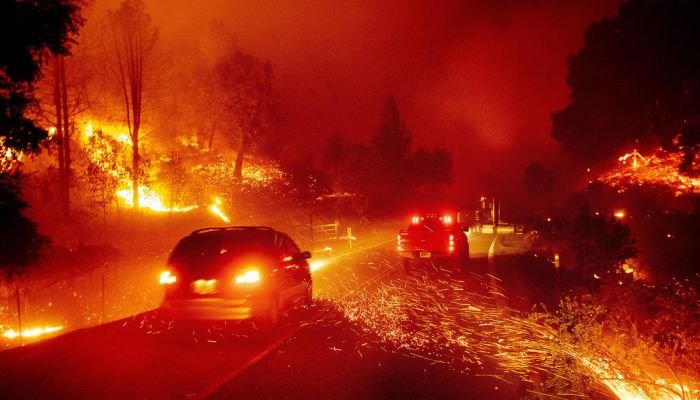 A team of researchers from the University of East Anglia in the UK say that an analysis of 57 peer-reviewed papers corroborates that climate change is indeed making wildfires worse globally.

According to the new analysis, climate change is making wildfires more severe and frequently, thanks to frequent heatwaves and droughts.

Climate models also suggest that more extreme conditions and longer fire seasons come as a result of climate change, rather than fluctuations due to natural variation, the review reported.

Overall, the 57 papers reviewed clearly show human-induced warming has already led to a global increase in the frequency and severity of fire weather, increasing the risks of wildfire.

Australia is a live example, which is currently experiencing one of the worst wildfire crises in its recorded history, with more than 10 million hectares of the country burned down — fires so devastating that they have the potential to alter the environment around the world.

Extraordinary situations like the current conditions in Australia will continue to occur when natural large-scale fluctuations, such as a strong Indian Ocean Dipole, combine with a warming climate.

Meaning, limiting global warming to well below 2°C would help avoid further increases in the risk of extreme fire weather or else it will become the “new normal” if the world continues a trajectory of warming close to 3°C.