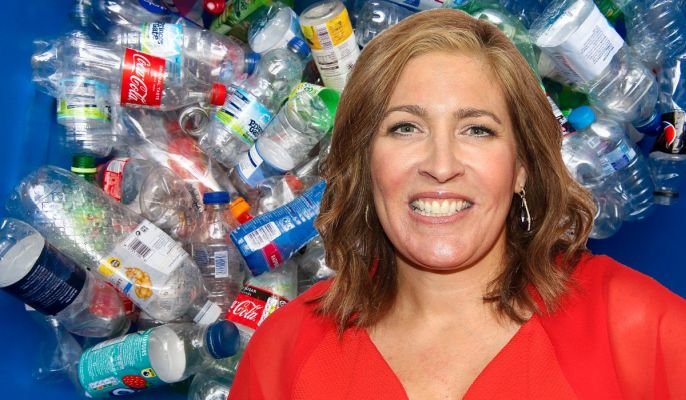 At the World Economic Forum in Davos, Bea Perez, head of sustainability for Coca Cola, announced that the company has no intention of abandoning single-use plastic bottles.

Instead of cutting back on the number of bottles her company uses each year, it will focus on ramping up waste collection and recycling efforts as it works toward a goal of using 50% recycled plastic in its bottles by 2030.

Coca Cola is one of the largest producers of plastic waste. It churns out about 3 million tons of plastic packaging a year — equivalent to 200,000 single-use plastic bottles a minute, 24 hours a day, 365 days a year.

In 2019, it was found to be responsible for more plastic pollution than any other company, according to Break Free from Plastic.

Coca-Cola says it will recycle as many bottles as it produces by 2030, but environmental advocates are skeptical. Today, only 10% of plastic bottles are recycled and there seems to be no clear plan to raise that percentage appreciably.

In the mean time it will continues to turn the planet into a global cesspit in pursuit of profits.